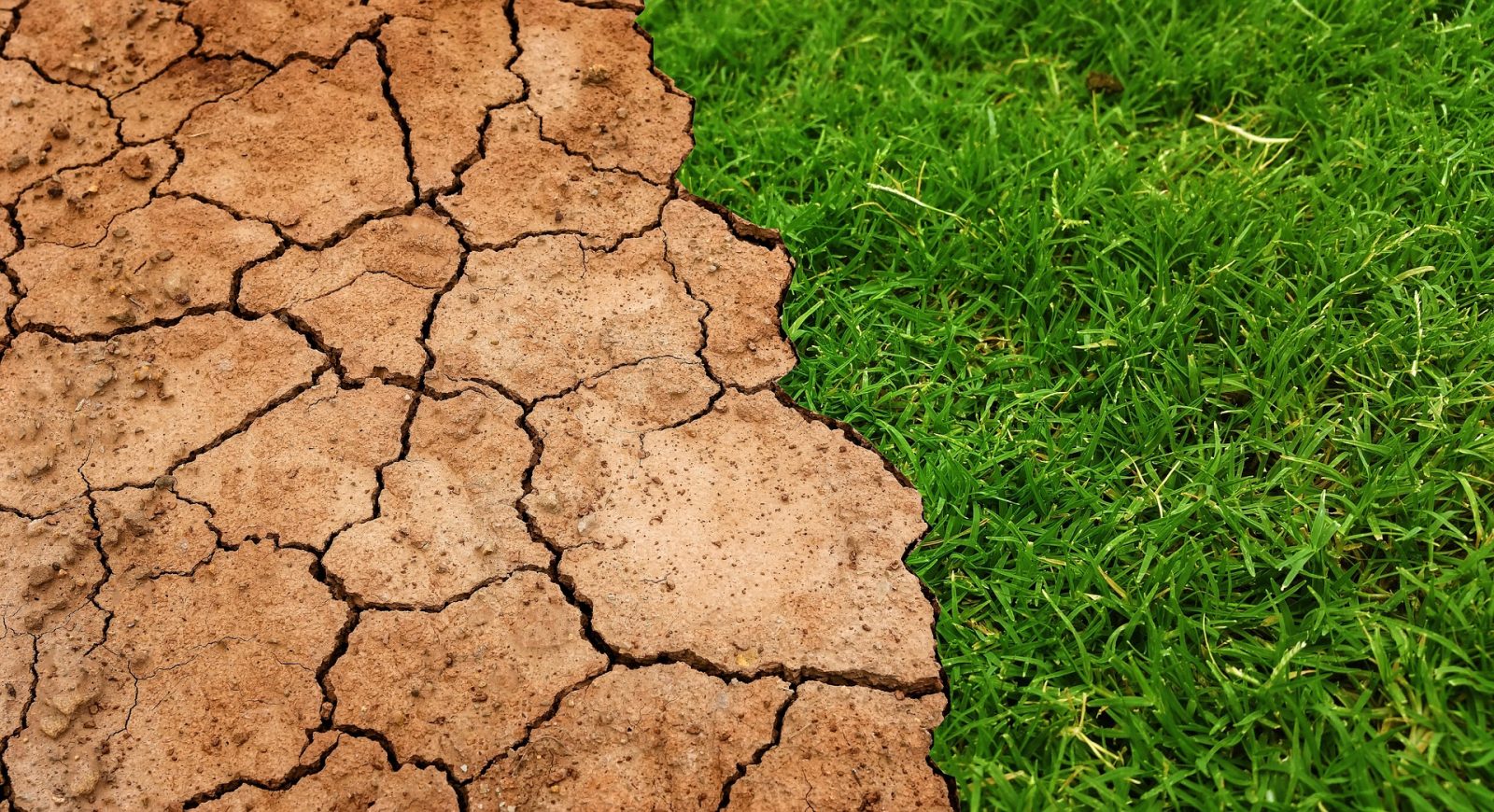 The COP21 climate conference in Paris has finished and brought a “historic” agreement. What are its chances to succeed? And what areas were left out of the discussions altogether? Find out in a new blog by Christian Kvorning Lassen and Kateřina Davidová.

As the two-week long COP21 conference in Paris on climate change has drawn to its close, the parties have reached a “historic agreement” presented by the French hosts, which eliminated most of the disagreements from the preceding drafts. However, no binding consensus has been reached on several crucial points, such as division of responsibilities, financing of the changes or reporting of progress – all areas which determine the long-term viability of the agreement.

Whether the deal will succeed is uncertain, however, it is undoubtedly a progress from the utter failure that was the COP15 in 2009. And any progress is welcome, given the urgency of the climate situation, in which different models predict a global increase in temperature between 2.7 to 5 degrees Celsius, depending on the methods used and differing estimations in cutting of the greenhouse gas emissions. To put it into a perspective, most of Copenhagen and many other European cities would be at least partially flooded following a mere 2 degrees Celsius increase.

Unfortunately, the COP21 has not delivered the sufficient commitment to combating climate change. Several pressing problems were left unaddressed or outright ignored; making the climate talks an exercise in good intentions albeit with limited impacts.

Tackling carbon emissions from agriculture – one of the primary culprits in inducing climate change – was not even on the table of COP21. The UN Food and Agricultural Organization has estimated that the meat and dairy industries produce more greenhouse gasses than the entire global transport industry. Furthermore, if all the supporting industries are considered, agriculture accounts for around half of total human-made emissions. The increasing “meatification” of human diet and expanding global middle-class are likely to make matters worse in the future. Given these facts, the current unwillingness of political leaders to confront the agricultural industry’s prevailing paradigm of growth at all costs is incompatible with the carbon reduction targets.

Several creative solutions designed to mitigate this development are in consideration, such as genetically modifying cows to emit less gas or introducing taxation on meat to encourage diversification of diet and counter the unsustainable consumption of meat. However, these are merely band aid solutions. Any sustainable solution to agricultural inefficiency depends mostly on the political will to address the issue complexly. Unfortunately, the lack of public awareness of the problem of meat overconsumption and its link to climate change, especially in rapidly developing countries like China, puts little pressure on the governments to interfere and introduce unpopular measures.

Moreover, the interaction between governments and agricultural businesses contributes to the “business as usual” approach, as governments are often facilitating the ever-increasing intensity of agricultural production through subsidies and free trade agreements. Unless the negative effects of following the interests of large agribusinesses are addressed on national or international levels, there is little hope for improvement in this area.

No compelling narrative for the developing countries

According to an Oxfam report, two thirds of global climate pollution originate from private consumption, for which the wealthiest ten percent of the global population is responsible. We hold the lion’s share of responsibility for combating climate change, yet we are presently deflecting that responsibility by providing disproportionate and insufficient financial support to developing countries in exchange for continuing of emitting the gasses needed to maintain our growth.

While pursuing growth is of course not inherently undesirable, it is simply not sustainable in the long-run in this form. In the coming decades, climate refugees will become as much part of the reality as the current wartime refugees, and Europe will likely be one of the primary destinations. Given these prospects, the decision by many European countries, the V4 amongst the forerunners, to behave like an ostrich burying its head in the ground and pretending the responsibility falls elsewhere, is condemnable.

A glimmer of hope

Despite the above stated critique, there are glimmers of hope. Although the agreement reached is not legally binding, the COP21 proved to be a platform for further developments towards a greener future by forcing countries to actively and collectively propose commitments to climate change mitigation. Moreover, civil society, from the wealthiest philanthropists to the smallest organizations, is becoming more and more actively engaged.

There are limits to what negotiators at COP21 can accomplish on their own. However, they have at least sent a clear signal that the future belongs to those who can free themselves from fossil fuels, which is a positive step forward.