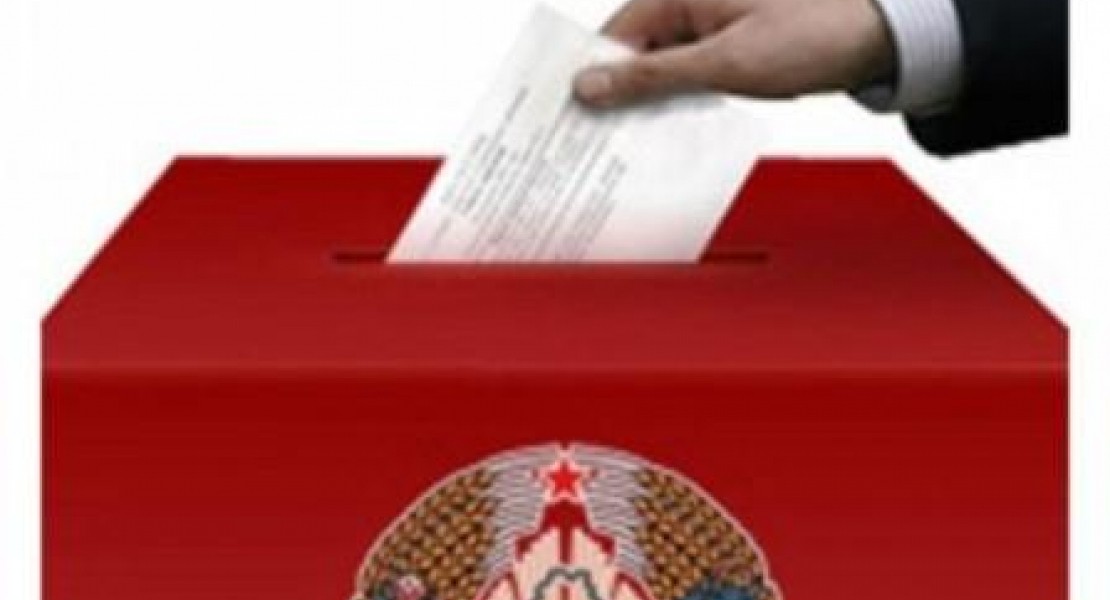 The elections turned out to be remarkably predictable for most observers. Lukashenka won 83.5% of the vote, whereas his rivals managed less than 5% each. The “against everyone” candidate came second, and Tacciana Karatkievič was ranked third.

The scenario was usual: the Central Election Commission sang “Winner Takes it All” to the backing track prepared well in advance, and international monitors noted timid progress compared to the previous presidential election of 2010; however, they seemed to believe neither in the fairness of the procedure nor the outcomes. The only question is why the authorities needed a victory with so many special effects — substantiating the 83.5% share of the vote is a lot harder, than, say, 60%, a much more believable figure.

There are a few reasons for this. The first one is banal: the Belarusian regime has never made concessions on its own accord, always leaving enough room for maneuver in case there is no other option but compliance. Lukashenka won a landslide victory with 83.5% of the vote, because even with that proportion he was able to get what he actually did get.

The second factor is the momentum: winning the next elections with a score that is substantially lower than that achieved previously would show that the incumbent has become less popular.

Third, such a result allows making no changes to the political system: the authorities do not have to co-opt counter-elites citing their non-existence (less than 5% of the vote cast for the alternative candidates is too low a level to begin speaking about any representation of any influential group).

In addition, the regime had apparently focused on demonstrating the utmost unity of the nation in the face of the economic crisis. The authorities must be aware of the real situation in the economy better than anyone else and realize that they will not do without unpopular measures. This is happening not because Lukashenka made up his mind to put in place structural reforms (the very word “reforms” is more of an abusive term for him — this is what the era of the early 1990s is normally referred to, which deprived people of their savings and helped him snatch power from his opponents in the nomenklatura, which survived the collapse of the Soviet Union). By analogy with civil aviation, according to the air crew, as soon as Belarus flies into a turbulence zone, the Belarusians must not only fasten their seatbelts, but also constantly applaud the crew. The result is that it creates a sort of illusion of safety: the pilots will believe that they have their passengers’ trust, and passengers will believe that the crew knows where to fly and how to land.

Fourth, judging by the votes cast for Tacciana Karatkievič, the regime does not see the point in establishing the façade democracy by promoting the party system and encouraging the emergence of the systemic opposition in the parliament. Interestingly, the opposition split into two groups during the election campaign. The first one was led by Tacciana Karatkievič — that group wished to become the “systemic opposition,” in other words, to play the opposition role within the framework of the existing regime and seek changes in some state policies without calling for the change of the regime itself, or at least without voicing this intention. The second group includes the non-systemic opposition, whose goal has been and still remains the change of the regime. There was no consensus in the second group, either: Liabiedzka and Kaliakin attempted to collect signatures, but having failed, they started convincing society, together with Niakliajeŭ and Statkievič, that “ignore” was the best possible strategy to fight Lukashenka (they never managed to explain the difference between the notions of “ignore” and “boycott” and never made it clear how their tactics would win them the elections). The systemic opposition (which, incidentally, never became systemic per se), hastily receded from the non-systemic opposition, while the non-systemic opposition refused to have anything to do with the “systemic” opposition, but never dared call for people to come to the Square.

Overall, despite the moderate and constructive rhetoric during her election campaign, Tacciana Karatkievič was shown her real place in Belarusian politics, as she was ranked third after the candidate named “against everyone.” This result will obviously be insufficient for Karatkievič and the Tell the Truth! campaign to qualify for a spot in the political system as a mouthpiece for the dissenting minority. However, a niche may still appear in the new layout for the constructive “opposition to His Majesty” (by analogy with medieval Britain), provided that the regime embarks on reforms and senses the need for sharing its responsibility for the painful aftermath of those reforms with someone who wanted the reforms so badly. Having this logic in mind, Karatkievič’s team can hope to have not only its representatives in the parliament, but also its members appointed to some insignificant positions within the state administration: the regime will hardly have arguments against free services by kamikaze volunteers.

Fifth, the Belarusian leadership must have relied on the scenario, according to which the European Union and the West as a whole would continue pursuing the policy of normalization of their relationships with Belarus, given the international situation, whatever the number of votes that the incumbent president was going to get, because it is Lukashenka that is the guarantor of stability in the country (against the backdrop of Ukrainian instability) and neutrality concerning the Ukrainian crisis. The main thing that Brussels is now concerned about is the absence of repression against the opposition in Belarus, because it will create a negative picture in western media and, consequently, lead to increased pressure of public opinion on decision-makers. This is why Minsk was doing its best to avoid any incidents on the ballot day and tolerated unsanctioned activities by the opposition ahead of the election day.

The outcomes of the elections and data submitted by independent monitors suggest that the final report by the OSCE ODIHR mission, which underlies the EU’s evaluation of the elections, will be unfavorable — the elections will be announced to have fallen short of democratic standards of the OSCE. Such a conclusion can be drawn even based upon preliminary statements by international monitors made at a news conference on 12 October. However, it is quite likely that, just as in 2008, the report will mention certain progress, which, alongside the recent release of political prisoners, will give the EU a reason to suspend sanctions[1] against Belarusian officials and enterprises and continue the normalization process, in which both sides are interested at this stage.

In addition to the Ukrainian factor and the new “cold war” between the West and Russia, important reasons for the EU to seek improvement in its relations with Minsk include the understanding of the ineffectiveness of its previous attempts to democratize Belarus from the outside, as well as the weakness of the Belarusian opposition as a political player, on which the EU could otherwise rely on in its policy on Belarus. Therefore, Brussels opted for expanding contacts and areas for cooperation with the Belarusian government — the only decision-making entity in Belarus. This is also evidenced by the sharp reduction in financial support for opposition organizations and groups.

Meanwhile, one should not expect the newly reelected president to implement large-scale structural reforms, contrary to what the West would like to see in Belarus. Minsk perceives structural reforms as a political threat, rather than an instrument to address economic challenges. Therefore, sporadic point transformations will be a lot likelier in the areas, which cannot do without changes (such as loss-making enterprises), and where such modifications will have no political impact on the authorities. The process may take many years and will largely depend on the external economic situation and willingness of Russia to keep the amount of its support for Belarus unchanged.