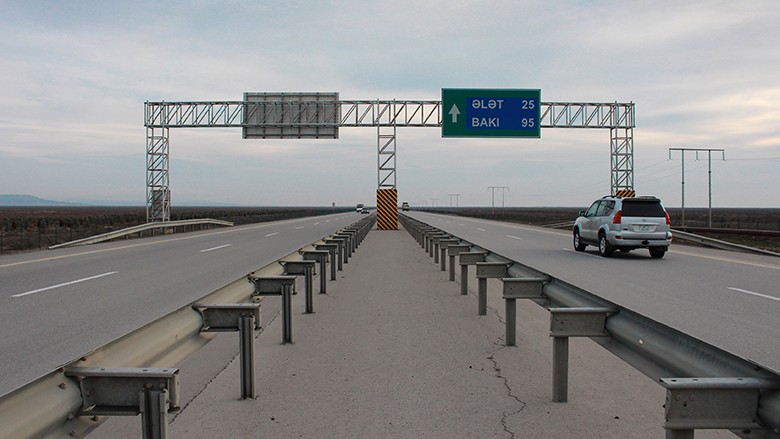 The European Union and Azerbaijan have cooperated very closely since the independence of Azerbaijan. In the early 1990s, the fall of communism, which was fostered by national movements, reached its flourishing conclusion: independence. The EU, as always, actively supported developing countries and assisted newly independent post-soviet countries, including Azerbaijan. Not surprisingly, the TACIS (Technical Aid to the Commonwealth of Independent States) program[1], was developed and implemented to help newly independent countries in their transition to market economies, foster democratic processes, and promote rule of law. Interestingly, Russia was also one of the countries covered by the program. (Ministry of Economic Development, 2013)