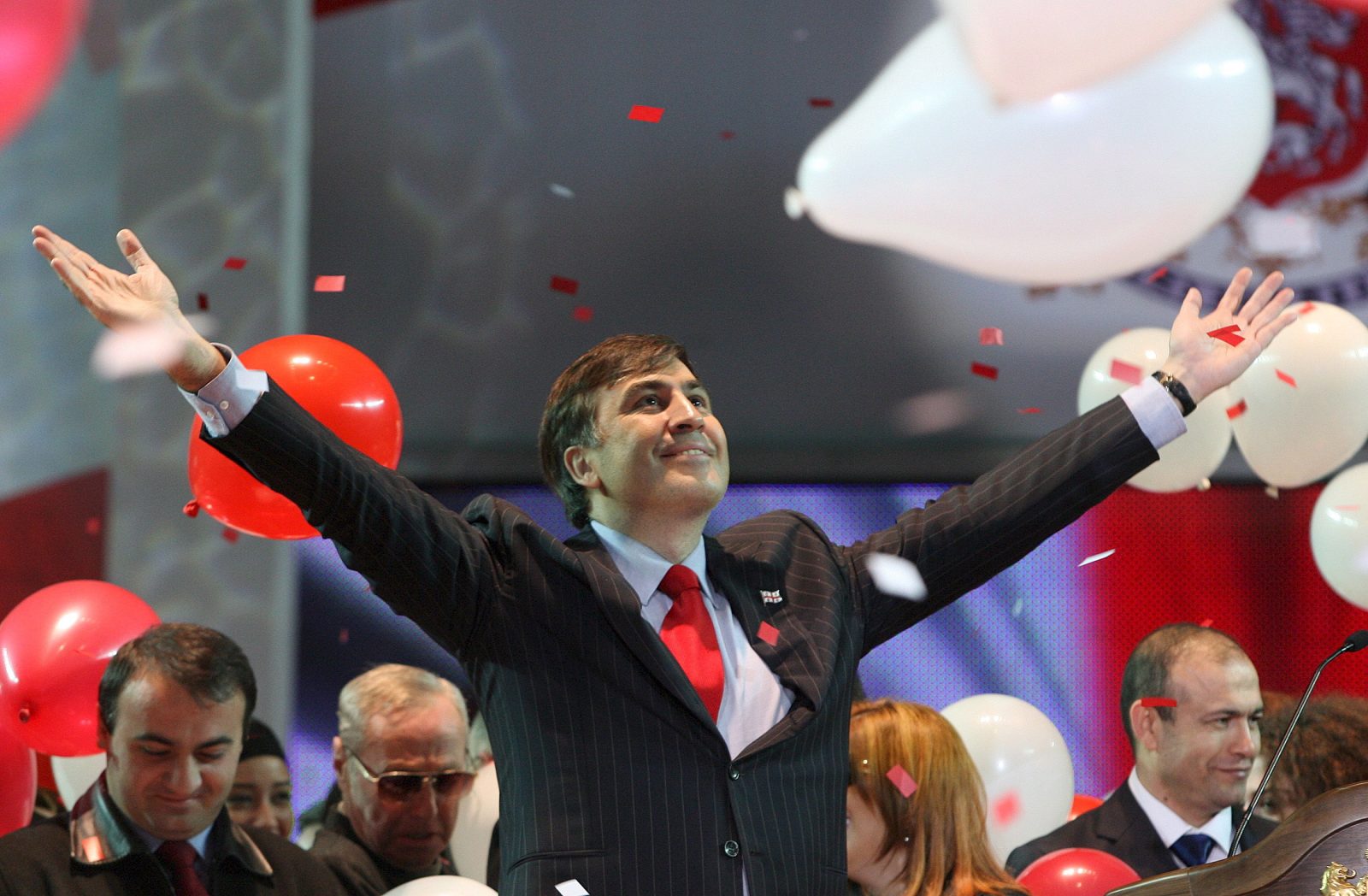 George Tarkhan-Mouravi, a former PASOS board member and the co-director of PASOS member Institute for Policy Studies in Tbilisi, has written a compelling article about the political career of Mikheil Saakashvili,  the third President of Georgia and leader of the United National Movement Party.

Published on the website of Transitions Online (TOL), the article is subtitled “As he leaves the stage, many wonder how the passionate reformer gave way to the reviled megalomaniac.” TOS is a nonprofit organization established to strengthen the professionalism, independence and impact of the news media in the post-communist countries of Europe and the former Soviet Union.

Tarkhan-Mouravi’ analysis details a phenomenon that all too often afflict reformists who succeed despotic regimes:

“But the concentration of power in the hands of the small circle of “revolutionaries,” and in Saakashvili’s hands in particular, came with a heavy price. For all of the achievements of their first years in power, the president and his coterie inherited many of the vices of the old government – intolerance of opposition, conceit, complacency, impulsive and irrational decision-making, imitation of democratic practices, little real dialogue with civil society and the people, and, ultimately, a loss of touch with reality.“