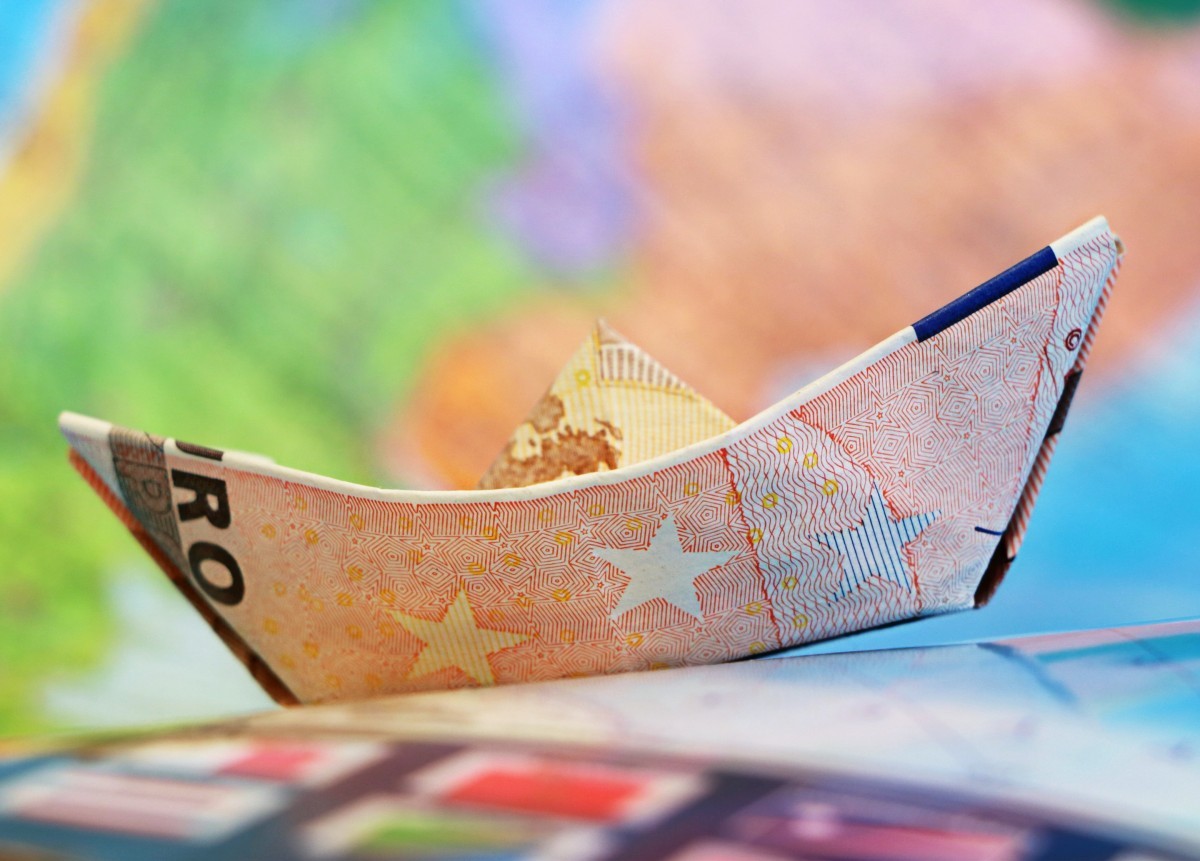 Poland is currently one of the more important players in the EU. If the Euro is adopted, it will certainly belong to the “Big Six” – countries that have a deciding voice in the European Union. Poland rightfully belongs in this place.” This phrase might be heard from key senior officials in Brussels. The ones least of all convinced of its truth is ourselves, Poles.

Speaking in various European capitals about the last few years of development in the European Union or appearing at conferences, one might be met with the statement: “Tell us about your success story!”  or “Now we’re listening to Poland – how can it have so much influence coming from one of the ‘new member states’.” These phrases can be a shock to Polish ears, especially considering that the last weeks – these of the election campaign – were bombarded with opinions about Polish weakness in Europe. Meanwhile not only in the region is Warsaw looked at with envy in union negotiations – once with Poland complaining about being pushed to be a self-proclaimed leader, once with its advantages gained under its position. Also in Western Europe rules the belief that Poland has much to be proud of in recent years by influencing the EU.

Managing to work without the Euro?

Passing on Polish disbelief in the importance of our own country, I did a little research about how this is with Polish power in the EU. A key question for me was – unfortunately very rarely heard in Poland – on how remaining outside of the Eurozone has and will have importance for the Polish position in Europe. Regardless if the opinion was expressed by the head of the Commission Cabinet, the representation of IMF, Christian Democrats from Czech or Slovakia, a German expert or diplomat, the conclusion remained identical – Poland, despite being outside of the Eurozone, can play an important role within the EU. But analyzing the direction of EU development, one can clearly see that continuing to remain outside of the club will limit room for Polish maneuvers. The only question is – how fast will this happen.

The reasons for which Polish power in Europe is important are few. The first and most visible is “size matters.” As a geographically large country with a large number of citizens and big economy which entitles it a large number of votes in the EU Council, Poland had a good bargaining chip in large negotiations. However, this would not be enough. Higher officials in Brussels unanimously emphasize Polish diplomatic skills as well as the constructive attitude of Polish Prime Minister Donald Tusk, who was able to effectively take care of Polish interests. “Poland, during negotiations about the banking union or reform in the Eurozone, stood in the position of future members – so called ‘pre-ins’ – who will be affected by the new principles and therefore should be included in the negotiations. At the same time Poland distanced itself from the UK, which will never adopt the Euro, and yet wants to influence the Eurozone as the institutional future of the EU. This Polish attitude was correct. While the London’s position united the Eurozone against itself, Warsaw managed to convince it to not close itself to future members.” It was possible, as some observers say, thanks to good relations – also in Brussels summarized as a “partnership” – between Poland with its western neighbor. “The close economic and political relations with Germany certainly helped,” say officials. Berlin wanted to strengthen Poland because it needed its votes. The similarities in economic policies and political culture or the current economic weakness and internal problems within Le Pen’s party in France, as well as preferred isolation from the UK, left Germany with few countries that it could trust. As it turned out, Warsaw became a constructive partner that it could count on. All of these factors contributed to the fact that a lot of these mechanisms, developed in the years of the EU crisis,  remain open for countries outside of the Eurozone. Poland managed not to be marginalized.

It would seem then that adopting the Euro in Poland doesn’t pay since it still manages to achieve great things without it. As a matter of fact, in the short-term it would not be the right step because the European economy is still unstable, although the prospects are getting better. But in the long-term senior officials and experts say that remaining outside the Eurozone will not bring advantages. Although there are actually no large expected reforms which would united the countries of the single currency while isolating those outside, “riding on the ticket of pre-ins” must end sometime because without future steps toward adopting the common currency we cease to be credible in our intentions. Two types of actions are necessary. Above all, there must be reforms in Poland that would prepare the economy for very large changes. No one admits that they are easy and fast. But at the same time they are needed for the Polish economy independent on the time of entering the Eurozone. Only a strong and healthy economy will be able to safely profit in a single currency. Leading economists in Brussels say this: “The more flexible will be your economy, the more safe it will be against financial shocks that may arise. You should invest then in this flexibility and as soon as you accomplish it, you should come in.” The second necessary step is political. “We are waiting for Poland’s application to entrance in the Eurozone. We regret that it still has not applied,”  has been heard in the EU Commissioner’s office. “The strong position of Poland will only reach its full potential when you will be in the Eurozone.”