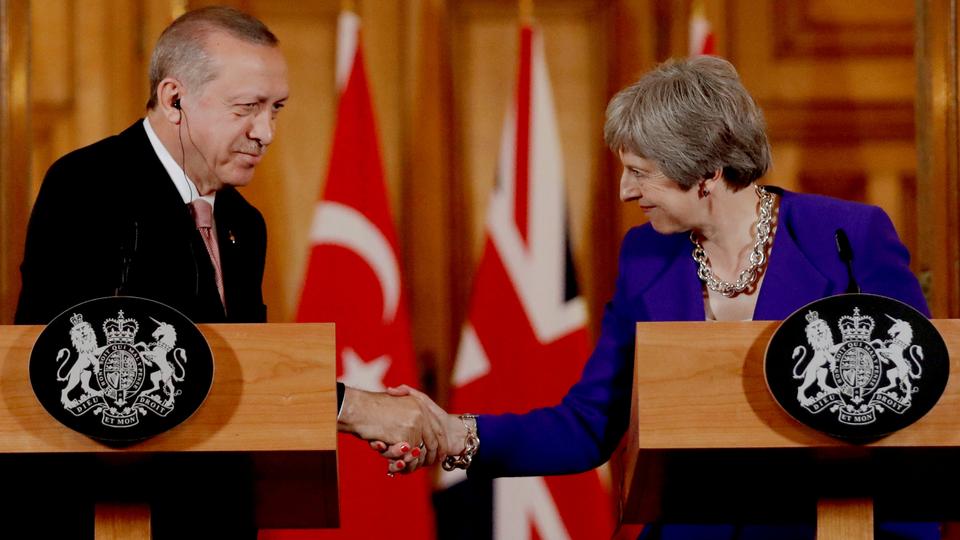 The debate within the UK about the future of the country’s relationship with the EU is keenly followed in Turkey. This has been especially so since the re-election of David Cameron’s Conservative party to government, which ensured a referendum on the topic will now happen.

In principle, Turkey would not want the UK to exit the EU. Its continuing membership is a guarantee that the EU will move forward in the direction of a pro-market community. The UK’s presence is also important from the standpoint of helping the EU acquire and consolidate a more strategic vision in the area of a common foreign and security policy.

A possible UK exit would seriously weaken the EU and handicap its aspirations to become a more influential global player. At a time when the rise of non-western actors and illiberal regimes is affecting the global balance of power, with consequences also for regional disputes such as the Syria crisis, Turkey wants to see a more robust western alliance underpinned not only by NATO but also by a more effective EU.

Yet despite this initial observation, there may be a non-negligible silver lining to a possible Brexit from the Turkish viewpoint. If the UK were to leave, it would need to establish a new form of association that could possibly become a blueprint for Turkey’s own relationship with the EU. Moreover this new model relationship would need to be different than the existing typology of EU partnerships.

It is often claimed that the UK would need to join the European Economic Area (EEA) in the case of a Brexit. But the EEA represents a more extreme type of the policy dependency that would have led in the first place to the decision to leave the EU. EEA states are bound by the policy decisions of Brussels without having the ability to genuinely shape decisions. This type of almost total policy dependence, with its many implications for the nature of democracy at home, is unlikely to be acceptable to a large country like the UK.

At the other extreme of the partnership spectrum lies the “Strategic Partnership” model. This is the approach used for relationships with large and important countries like the US, Russia and China. But “Strategic Partners” do not aspire to any economic or political integration with the EU. As such the proposed structure of cooperation goes little beyond institutionalised dialogue, with mostly uncertain outcomes regarding any possible convergence of viewpoints or policies.

Even if it were to leave the EU, the UK would want to remain part of the Single Market but, as stated, without necessarily having to take on the commitments of EEA membership. Brussels and London would then need to create a new form of association that, on the one hand, would ensure with some exceptions the UK’s participation in the Single Market and on the other gives London some decision shaping ability in Brussels. There is no such model of association at present that arguably can be considered almost as a “virtual membership”. But that is exactly the structure that will need to be devised to retain a British anchor in Europe.

If London and Brussels can indeed devise such a new partnership model, this can very possibly be used also to anchor Turkey in the EU. It could be used to deflect existing scepticism on both sides. EU sceptics of Turkey’s membership would be led to understand that this formula pre-empts an eventual Turkish membership, while Turkish sceptics of the EU would be more content with a less accentuated form of the sharing of sovereignty that this new partnership would incorporate.

In many ways, therefore, the debate on the future of the UK’s relationship with the EU matters to Turkey. And even more so if in the wake of a possible Brexit, some creative thinking can lead to a new form of virtual membership.