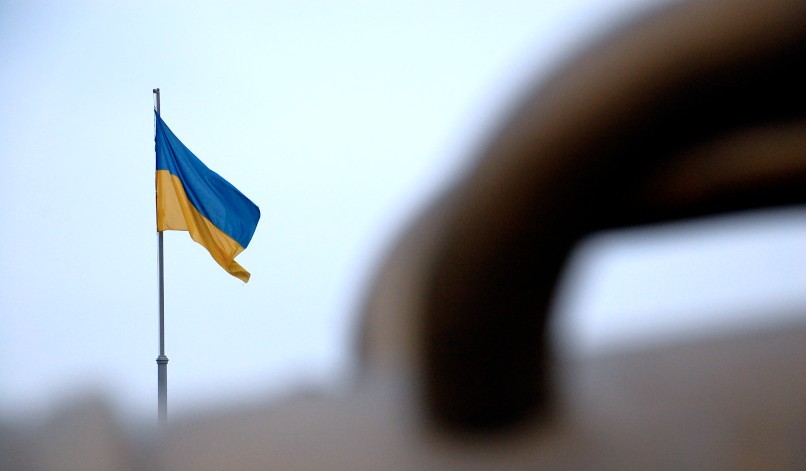 The possibility Britain could withdraw from the EU is not yet a subject of public discussion in Ukraine. The issue and its implications for Ukraine have not been discussed amongst experts, raised in analytical elaborations or discussed in the media.

The only mention of the topic in the media is often impassive comment on the levels of support for such a move among the British with, at best, a brief outline of the arguments of opponents and supporters of such a step. There is also some discussion of what a Brexit could mean for the EU. At the same time, the British Embassy in Ukraine is one of the most active EU missions when it comes to promoting Ukrainians’ support for EU integration. In other words, they extol the benefits of European integration which the British themselves seem uncertain of.

The Ukrainian government also avoids the subject. There have been no serious political statements by the President or Prime Minister. It may be that the Ukrainian government and public have not yet fully understood how a Brexit could challenge the future of a united Europe. In no small part this will be due to the other priorities facing Ukraine today.

Britain and Ukraine face entirely different challenges and threats. While Britain is concerned about its coexistence with the European Union, Ukraine is forced to take care of its very existence as a state. The annexation of Crimea, a Russia-inspired war in the east, a severe economic crisis with the national currency devalued three times so far, and a million and a half internally displaced people, leave Ukrainians uninterested in other important issues on the international agenda.

Most ordinary Ukrainians will perceive Britain’s debate about withdrawing from the EU as an odd development. This is because hundreds of thousands of Ukrainians risked their lives during the Revolution in the winter of 2014 so Ukraine could begin to live by European and not corrupt post-Soviet rules. Many of them campaigned under the EU flag, which some in Britain now want to turn their backs on.

For Ukrainians the EU became an embodiment of the future, of moving forward. The alternative – the Customs Union with Russia – represented a movement back to the past, to hopelessness. It was a choice between a dream and nostalgia. This does not make Ukrainians naïve romantics. Most people pragmatically perceive that without a clear alignment with the EU – with its continuous political and financial supervision and support –Ukraine’s chances of becoming a modern state with a functioning rule of law are much weaker.

In Ukraine, a British exit from the EU would become a significant gift to the political forces which, in harmony with Russian propaganda, have spent years trying to discredit the EU in the eyes of Ukrainians and have been inspiring people to hate everything European. If the British vote for a withdrawal, they will take away from Ukraine one of the most important arguments for the EU: that there are lots of countries queuing to enter, while there is no country that wants to leave.

A withdrawal from the EU will not particularly affect relations between Britain and Ukraine. What Britain does for Ukraine today – including assistance in strategic communications for the government and reform of the armed forces – can be done even if Britain is no longer an EU member. Britain outside the EU is also likely to fail to live up to its obligations.

In particular, Britain was one of the signatories of the 1994 Budapest Memorandum which provided Ukraine with security assurances after giving up the world’s third largest nuclear arsenal. However, after the violation of Ukraine’s territorial integrity, signatory countries made it clear that the document had no legal force. Britain, and others, effectively abandoned Ukraine’s security in the face of an aggressive Russia.

The prospect of Ukrainian membership of the EU might also suffer without Britain. Britain has traditionally supported the idea of Ukraine’s EU membership. This has tended to vary, with the UK weary of provoking accusations by opponents of EU enlargement that Britain wants to weaken the European Union by widening it further. Despite this, a Britain inside the EU is obviously better placed to push for Ukrainian membership than a Britain on the outside.

A British exit from the EU would do irreparable damage to the image of both the EU and Britain in Ukraine, weakening the hopes of millions of Ukrainians who hope for a better future – a European one to be precise.